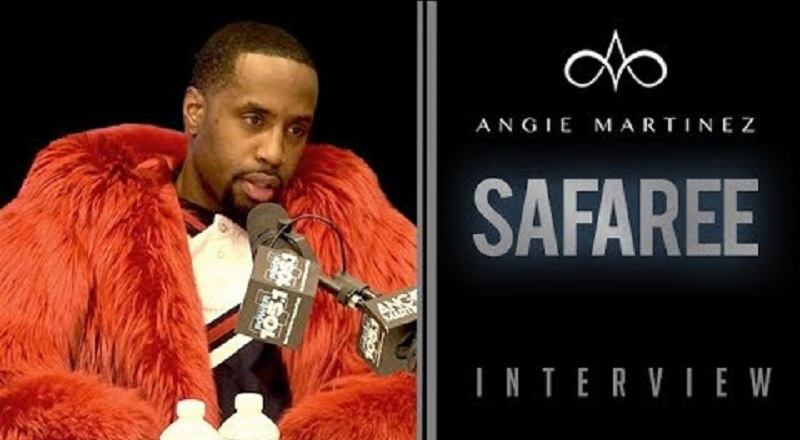 Being held at gunpoint is never a laughing matter, regardless of who is facing the bullet. What Safaree went through is something that forever changes a life. The fact that he was brave enough to continue with his plans, for the day, says a lot about him.

Since 2016, Safaree has become a household name. Before this, his only claim to fame was what people expected to forever know him for, but the world has learned he’s a fool. Like many before him, Safaree has used the VH1 platform for what it’s worth.

Safaree got robbed at gunpoint on his way to Power 105.1, where he talked to Angie Martinez. When he came in, he broke down, crying, telling her what happened. That clip went viral, but he did a full interview, discussing what went down.