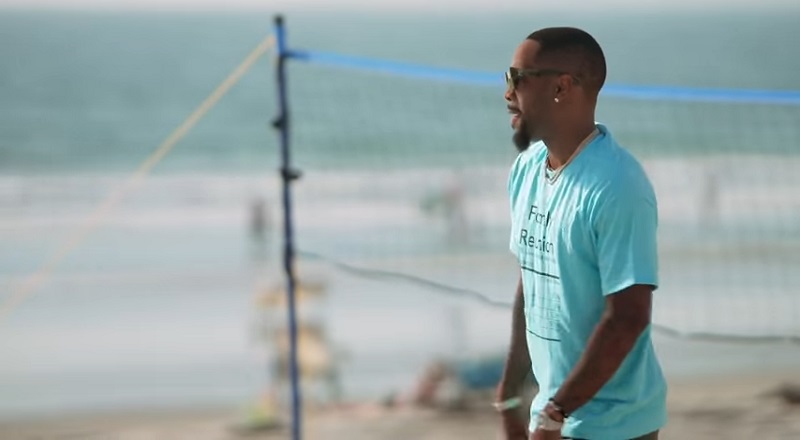 For thirteen years, Safaree has been in the spotlight. Safaree was introduced as Nicki Minaj’s boyfriend and he was mostly a silent background figure. Shockingly, Nicki Minaj and Safaree broke up, in 2014. In 2015, Safaree broke his silence on “The Breakfast Club.”

Safaree and Erica’s marriage breakdown was the main storyline on “Love & Hip Hop Atlanta.” Longtime VH1 fans have disliked Erica Mena, over her strong personality. But, after watching how Safaree is portrayed, on camera, many of these same fans have given Erica encouraging words. Meanwhile, Safaree has gone from a fan favorite to a disliked figure on the show. Safaree is accused of cheating on Erica with an IG model and it played out on the “Family Reunion” series. Now, Safaree says he’s going celibate.