Home » Hip Hop News » Safaree subliminally disses Nicki Minaj on Twitter, accusing her of trying to block everything he does [PHOTO] 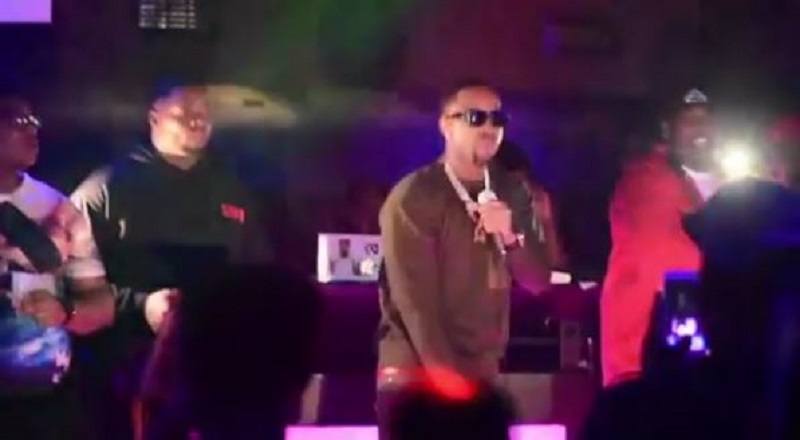 While Safaree isn’t the biggest star in the game, his come-up has been noticeable. The Brooklyn rapper has done more for himself than just music. He has positioned himself to be an all-around entertainer, doing last season of “Love & Hip Hop Hollywood.”

Safaree, of course, is Nicki Minaj’s ex-boyfriend and now he is tied back to his ex. After moving on and not even mentioning her much, Remy Ma dropped “ShETHER” and dissed Nicki. During the diss, Remy Ma mentioned Safaree, bringing him back into the drama.

Since it is the trending topic, Safaree stopped by Wendy Williams’ show to discuss things. There, he offered his two cents about the breakup, and more. Afterward, he tweeted about people blocking his moves, with Nicki being that likely person.

More in Hip Hop News
Wale announces “The SHINE Tour,” which announces on May 5 in Atlanta (FULL TOUR DATES INCLUDED) [PHOTO]
#hellchallenge has taken over Twitter, as young adults are texting their parents asking if “hell” is a curse word and, in turn, using it in their messages [PHOTOS]