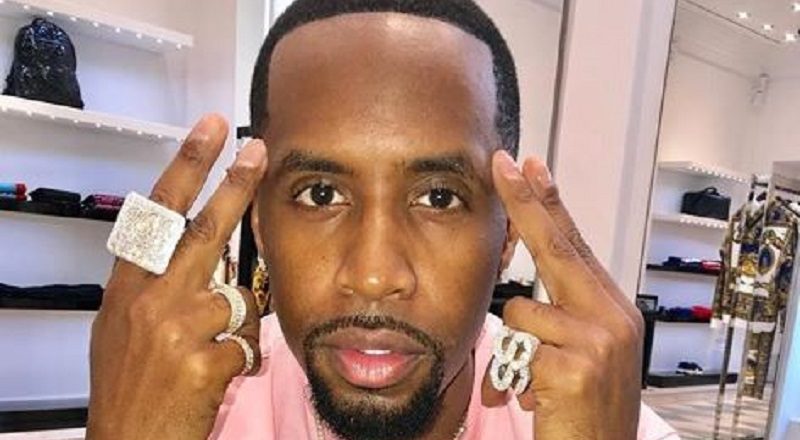 When Safaree and Nicki Minaj broke up, Safaree went on “The Breakfast Club.” During that interview, he talked about the work he did for Nicki Minaj that he wasn’t compensated for. But, there were many people around Cash Money Records who made similar claims.

Safaree, following the breakup, would go onto become a major reality star. Before the breakup, he was mostly in Nicki Minaj’s shadow, and much of a background figure. Now, he has been on “Love & Hip Hop,” both New York and “Hollywood.”

It looks like someone over at Universal finally checked into Safaree’s claims, from 2015. The “Love & Hip Hop” star has finally been issued some royalties from his work. This morning, Safaree showed some pay stubs from his work on Pink Friday, Nicki Minaj’s 2010 debut album.