Home » Hip Hop News » Sammie, famed child R&B singer, is allegedly the star of sextape footage that has leaked to the internet 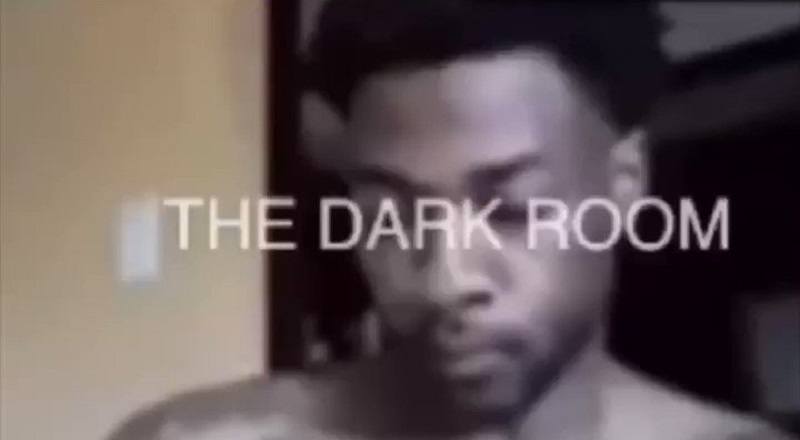 During the late 1990s, Sammie rose to prominence, and he was the first child to rise to real fame in music, not Bow Wow. However, Sammie lacked the staying power, but had the Hardball soundtrack. In 2006, he made another return, with what was his final hit single.

Since 2014, Sammie has consistently been putting music out, working with the likes of Eric Bellinger, among others. While this hasn’t translated into radio success, the ladies still love him. Last week, a photo leaked of a man’s privates, and people said it was Sammie.

However, if that whole fiasco with DaBaby is any indicator, people can take anything, and put a person’s name on it. That doesn’t mean that it is actually that person. With that being said, there is a video that is now accompanying that photos that are being said to be Sammie, and it’s all circulating on Twitter, but who it actually is, the world may never know.

More in Hip Hop News
Wanda Sykes trends on Twitter, after people say @melaninmamis’ baby looks like the famed comedienne
Swae Le’s ex-girlfriend, Marlie Ortiz, smashed the windows out of his car, and offered $20,000 cash for someone to kill him; Swae’s mother says if anything happens to her son she will put a bullet in Marlie, herself [VIDEO]