Home » Hip Hop News » Sandra Lambeck, popular IG model, got roasted, over unedited photo that went viral, which she blamed on bad makeup, before venting about bullying, as Twitter defended her, saying both pics look exactly the same, and that she’s beautiful 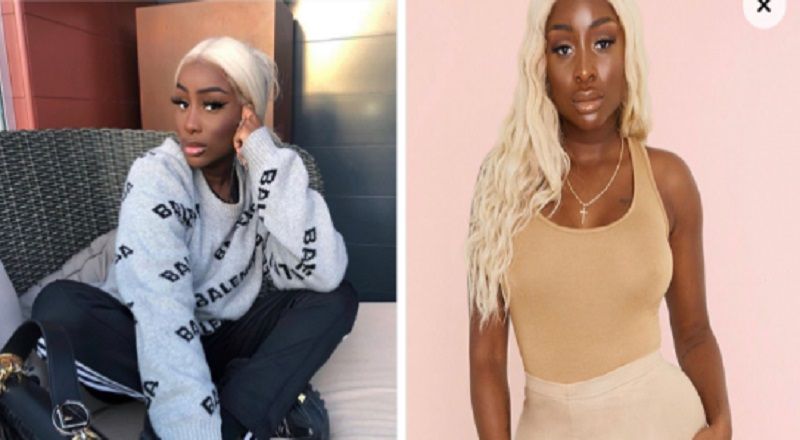 History has always shown that darker-skinned women have had a harder time than fairer skinned women. This is the core of the black vs. white debate, but the past two years have even seen the black community split in half. There is now the colorism debate.

Recently, Sandra Lambeck had a blonde photo go viral, but then an unedited photo surfaced. When people saw how different she looked, they began roasting her, on Twitter. But, Sandra released a response, via her Instagram, which led to a groundswell of support from Twitter.

More in Hip Hop News
Omarion left Maybach Music, reveals they never helped promote his music, said neither MMG or Atlantic believed in “Post To Be,” and he has his own label, OWW (Omarion WorldWide) [VIDEO]
#JusticeForTaylor: Taylor Swift gets major support from Twitter, after she says Scooter Braun and Scott Borchetta won’t let Taylor perform her old songs at the AMAs, calling it a re-recording #IStandWithTaylor