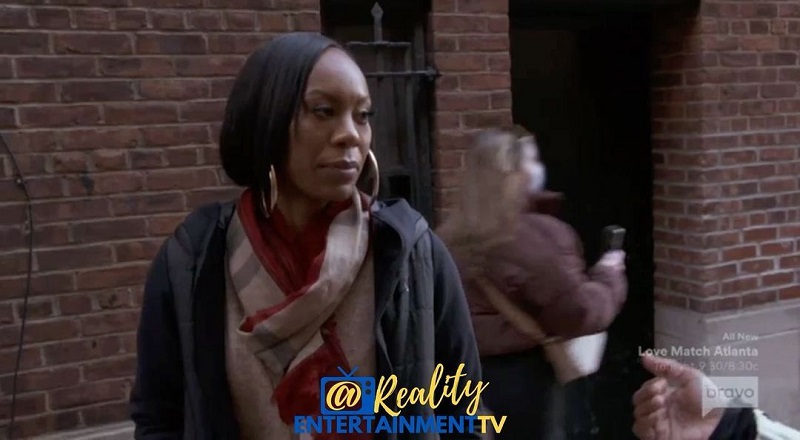 Sanya Richards-Ross was brought on “The Real Housewives of Atlanta” by Drew Sidora. However, Sanya is not sounding like much of a friend. There have only been a handful of episodes. Already, Sanya is talking about Drew behind her back. To make matters worse, Sanya is talking to Kenya.

Sanya Richards-Ross is a well known sports figure. Before joining reality TV, Sanya Richards-Ross was an Olympian athlete. Sanya made her name as a leading track and field runner. Since then, Sanya has gotten married, had kids, and settled in Atlanta.

Sanya Richards-Ross met up with Kenya Moore on last night’s episode. Due to Kenya having issues with Drew, many viewers felt this was a red flag. Sanya would vent to Kenya her opinion on Drew and Ralph’s marriage. Viewers believed Sanya was not being a good friend to Drew, by sharing this to Kenya. As a result, Sanya Richards-Ross is facing a lot of backlash from Twitter. The fans and viewers are going in on Sanya, accusing her of throwing Drew under the bus. What has fans upset is how Drew brought Sanya on the show as a friend.

More in Hip Hop News
Trouble was allegedly visiting a female friend, at apartment complex he was shot and killed at; Trouble’s killer was reportedly involved in domestic situation with this woman
Floyd Mayweather is the part owner of Trump’s former DC hotel [VIDEO]