Home » Hip Hop News » Sara Jay is the target of ridiculous internet slander, as Twitter is showing no remorse on their insults, comparing her to wrestler, Triple H 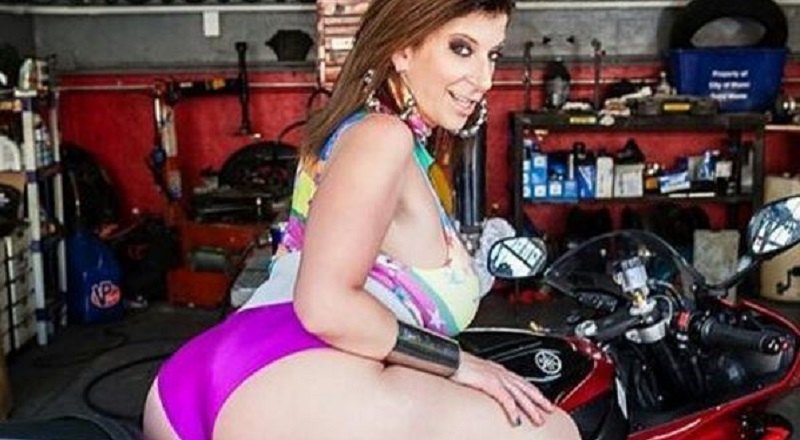 Those who follow the world of adult entertainment know Sara Jay very well. She has made herself known as one of the top booty entertainers in the industry. As a result, she has built a large fan base with massive amounts of followers.

Immediately, many people chose Sara Jay and they began mocking her, comparing her to wrestler, Triple H, among others. But, them knowing who she is raises so many more questions. These comments have her trending on Twitter.

Read the tweets about Sara Jay below:

More in Hip Hop News
The Game is the center of a love triangle with Omarion and his ex, Apryl, and Twitter has put him there
Doris Burke is Drake’s #WCE (Woman Crush Everything), he wears her face on his sweater, and Twitter can’t get enough of it