Home » Hip Hop News » Sara Jay? Why is she trending? Adult video fans have put together a playoff bracket and Sara Jay made the eight seed, leading to Twitter going in on her, calling her a “digimon,” and saying she looks like Triple H, among other insults 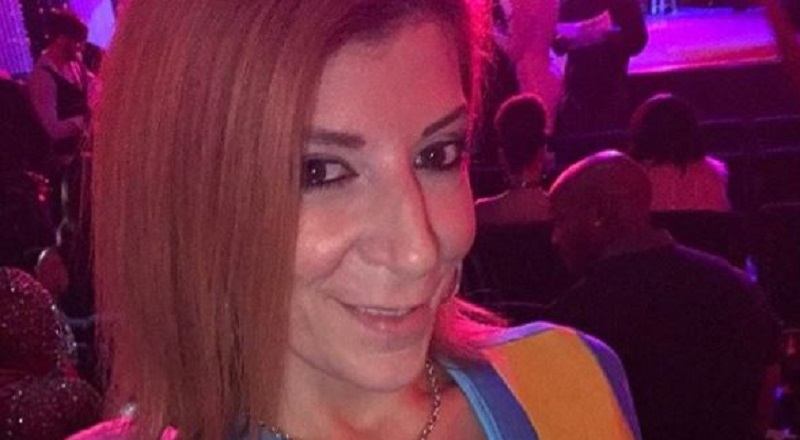 A lot of people are fronting for Twitter, right now, just being honest. No shame in the game, over here, a lot of late night browsing have led to some Sara Jay videos, and they were watched. Not only were they watched, they were enjoyed.

Right now, Twitter is faking the funk, but all of her videos have millions of views. But, right now, people who do professional late night browsing, including in the middle of the day, are ending March Madness on the right note. They have a playoff bracket.

All of the adult stars, Pinky, Nyomi Banxx, and many others, among them, Sara Jay, are in the bracket. When Sara Jay got the eight seed, the jokes started. These people are saying she looks like a “digimon in the face,” like Triple H, the wrestler, and says she’s like the Memphis Grizzles, not pretty, but gets it done.

More in Hip Hop News
Boosie is suing Mississippi mall after getting pepper-sprayed during an altercation
Sasha Go Hard, popular Chicago rapper, gets into a fight with her former friend, and shares the fight on Instagram, while calling her a “messy, sloppy, p*ssy a** friend” [VIDEO]