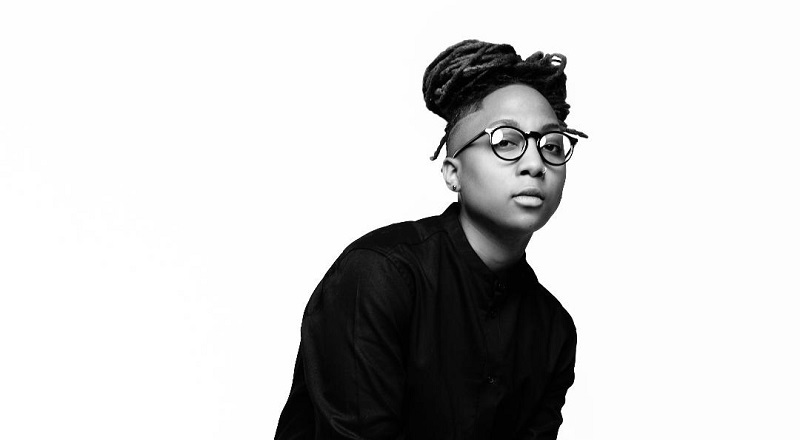 The past five years have seen female rappers begin to truly dominate the rap game. While femcees have always been around, there’s never been a time with so many on top. This goes far beyond the “Big Three” ladies, dominating rap.

Sarai The Artist, and rappers like her, are also finding tremendous levels of success. To begin 2021, she released her single, “Bag,” and it’s done very well. Nearly two months after the video release, it’s at 10,000 views.

Recently, Sarai The Artist took the time to speak to Hip-HopVibe.com, for an On The Rise interview. Sarai has a lot going on and she stopped to discuss “Bag” becoming a success. She also spoke on the freedoms of being independent, the Atlanta scene, and promoting her music online.

You on your grind heavy and your single, “Bag,” is doing some decent numbers. How does it feel? It feels great to be able see the product of my hard work. It motivates me to reach new heights and turn those decent numbers into phenomenal numbers. Really excited to get a true buzz going

Being a new artist how you feel about the success of artists now making major moves before they even sign a deal? I think it’s incredible and it really shows me that you don’t have to be signed to do major things! I can do major things as an independent artist without a deal. Now when the numbers are right we can talk about a deal lol. Until then it’s grind season.

You took it back to the streets. What made go that route as far as promo? It’s good to get out and touch the people.

Everything is online now, people are used to seeing consistent promo only on social media, but being in the streets will set you apart from a lot of other artists. That’s one of the techniques that still work. Major Fortune 500 companies still promote in the street and are massively successful the proof is in the results. Touching the people has always worked and I think it’s an amazing idea.

How things are in Atlanta, now that things are opening up at a much larger capacity? Things are opening slowly but surely, I think now is a good opportunity to turn up street promotion and get to the bag! I’m very ready to be heard, that’s the missing piece to the puzzle. The business, grind and talent is there, I just have to be heard by the right people.

You are releasing a new single later this month, can you talk to us about it? Yeah for sure, I’m very excited to release my upcoming single “Darth Vader” it’s kind of horrorcore but gives nitty gritty vibes of the dark side of things. As an artist that is transforming I think I’m finding my lane. I’m very versatile and it works for me.

2020 was a crazy year period for many, but it appears 2021 things are slowly shifting back to normal, what the major moves in store to close out 2021? Next year I’m lined up to perform at SXSW and the goal is to release music very very consistently this year especially as the weather gets hot. I’m just heating up, but trust there’s more to come