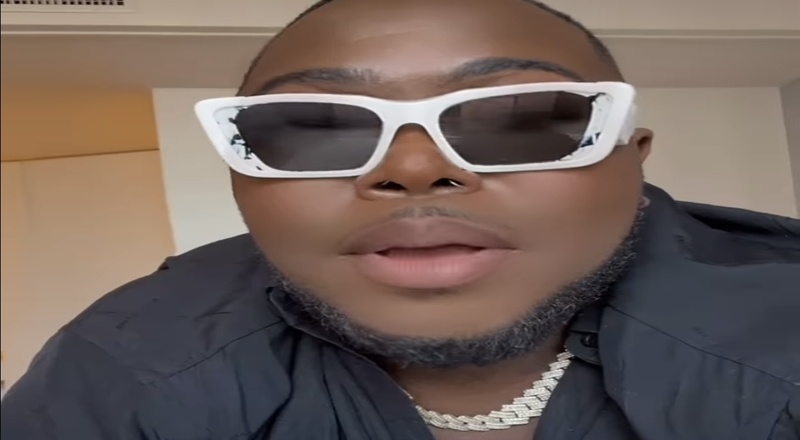 Users on Twitter soon started to randomly look up old tweets by Santana, regarding Beyoncé and her daughter, Blue Ivy. At the time, Santana called Blue Ivy’s hair “nappy-headed,” and claimed that he prefers North West, instead of Blue Ivy. Santana also believed that Beyoncé’s pregnancy glow with Blue looked “dry.”

On Friday night, Santana ended up clapping back on Twitter, as he claimed that he was 20-years-old, in 2014. He added that now, he’s in a completely different mindset, compared to that time in his life. Santana also believes that he can’t be canceled, and people are “fake woke.”

“Stop all that cap! Tryna ruin ppl Careers cuz you at home miserable and broke. I was miserable and broke too making childish, hateful tweets in 2014. Im 28 years old. A grown ass adult. A completely different mindset on life from when I was 20. But, yall knew dat.

“Fake woke ass b*tches!!!! People don’t care about old tweets. The internet have this weird thing with power! Thinking they have the power to cancel someone… NEWS FLASH! You don’t! Y’all be thinking y’all have someone by the balls about situations you don’t give a damn about.”

On Saturday, Santana also has a show in Houston, at Summer Jam. This is in Beyoncé’s hometown of Houston. It will definitely be interesting to see how the crowd reacts to him, amid these viral tweets.

Check out Saucy Santana’s old controversial tweets about Beyoncé and Blue Ivy, as well as his responses.