Home » Hip Hop News » Saucy Santana gets shot in drive-by shooting in Miami-Dade County, on I-95, and Twitter has a lot to say, questioning why he called himself a rapper [VIDEO] 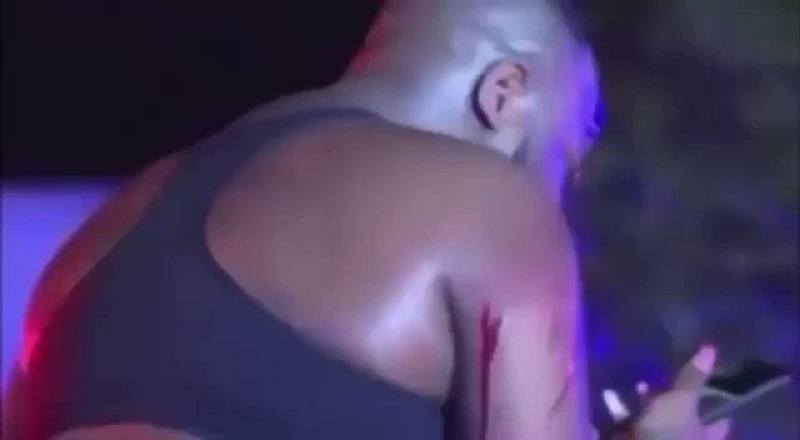 Viral sensation, Saucy Santana, has been making a name for himself for a little while. On a near-daily basis, Saucy Santana does something that gets the internet buzzing. Unfortunately, this time, this wasn’t something he intended to do, and it caused more than viral buzz.

Saucy Santana made the news and it was actually quite scary. The viral sensation ended up getting shot in a drive-by. All of this actually went down in Northwest Miami, in Miami-Dade County, on Interstate 95, while in a white Honda.

According to reports, a white Honda was ravaged with bullet holes, where passengers, including Saucy Santana, were shot. The vehicle of the shooters was a white Chevrolet. Those who saw the news report, who know of Saucy Santana, immediately took to Twitter, sadly with jokes, and also questioned why he was referred to as a rapper.