Home » Hip Hop News » Saucy Santana breaks Twitter when he revealed he used to date girls, still CashApps money to their kids, and describes what it was like sleeping with women [VIDEO] 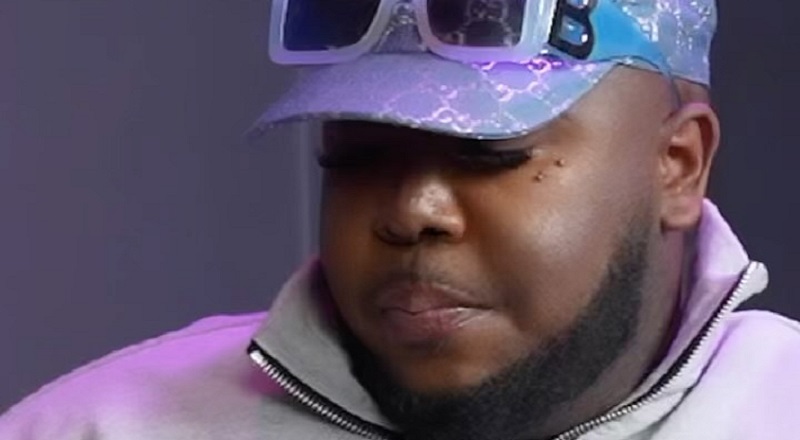 Saucy Santana trends on Twitter for saying he slept with women

One thing about it, Saucy Santana knows how to get the people talking. Recently, Saucy Santana did an interview with the “Don’t Call Me White Gurl” podcast. Somehow, they got on the topic of his orientation. Saucy Santana admitted when he first came out, he said he liked men and women.

Saucy Santana rose to fame via “Love & Hip Hop Miami.” As opposed to the other “Love & Hip Hop” shows, the Miami edition really explored the male LGBTQ+ lifestyle. By the time Saucy Santana joined the show, this was long established. As an artist, Saucy Santana is working to break the stigma of what a lyricist is or isn’t.

Saucy Santana trends on Twitter for saying he slept with women

More in Hip Hop News
Kodak Black planning to donate some of his earnings from upcoming Dubai appearances, to charity
Twitter roasts Kyle Kuzma, for his poses in Wizards’ new “cherry blossom” jersey; Says he looks “sassy” and like an Instagram “baddie”