Home » Hip Hop News » Saweetie has gone gold with “Tap In” single, this weekend, five months after its release 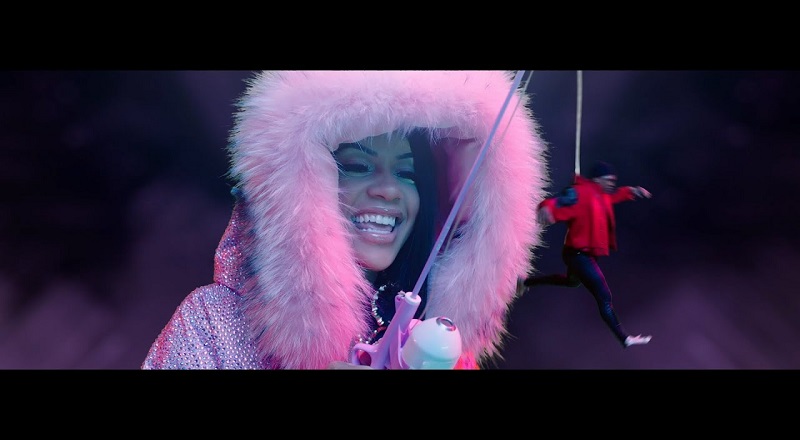 In 2017, Saweetie was the other breakout act to take over the game, following Cardi B. While their styles are different, their come up situations are very similar. Like Cardi B, Saweetie also bagged herself a member of Migos, Quavo.

Saweetie signed with Warner Records and has delivered nothing but hit singles, over the past three years. This summer, Saweetie came with another anthem. Her single, “Tap In,” immediately caught on with fans, so she added DaBaby, Jack Harlow, and Post Malone for the remix.

Now, Saweetie has another celebration on her hands. Not even six months since “Tap In” was released, the song has gone gold. The song was released on June 17 and went gold, last week, with her certification posting on October 29.

Watch “Tap In” by Saweetie below:

More in Hip Hop News
Cardi B files dismissal of her divorce request from Offset, filing “without prejudice,” meaning reserving the right to file for divorce, again, at a later date, despite the couple’s very public reunion
James Clyburn speaks on history of the black vote, Supreme Court, Reconstruction, and more with “The Breakfast Club” [VIDEO]