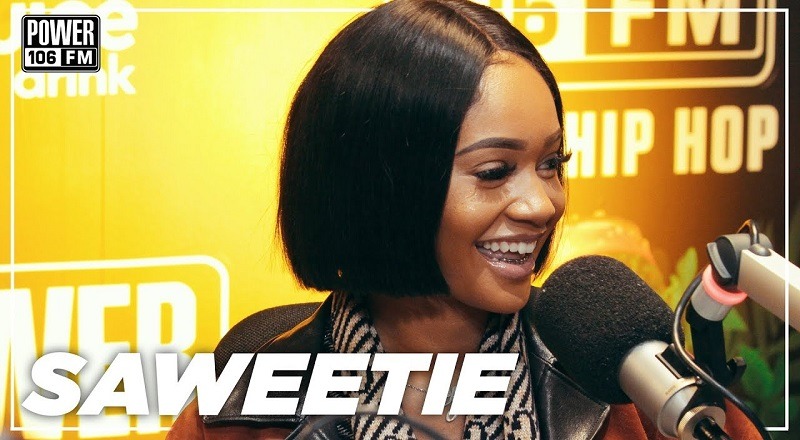 In October 2017, Saweetie was a major breakout success, and she became one of 2018’s brightest stars. Rumors connected her to popular rapper, Quavo, of Migos. While she never fully confirmed those rumors, they were often spotted together.

Saweetie managed to find a lane for herself, as the landscape increasingly became about Cardi B and Nicki Minaj. Almost everything that happened was about those two. Despite that, Saweetie established himself as a household name.

Recently, Saweetie stopped by Power 106, where she spoke on her new music. Currently, she is promoting “Pissed,” her newest single, and she spoke with them about the record. She also spoke on the top female emcees and the Bay Area culture, along with much more.