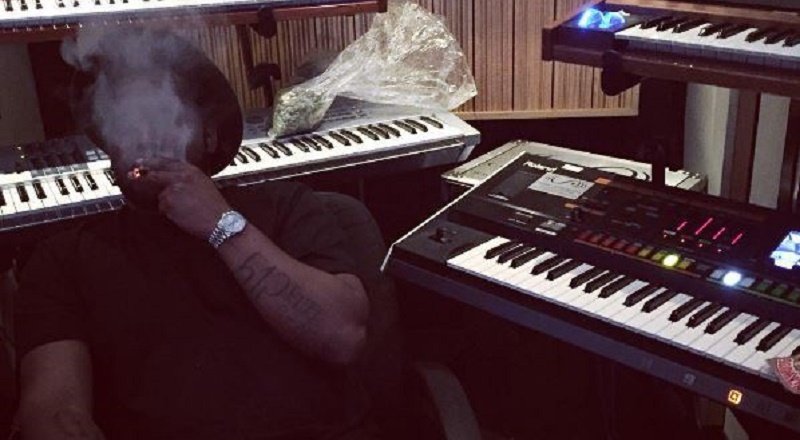 ScHoolboy Q intended to return in 2015 with a new album, but last year seemed to be tough on almost everyone. In 2016, ScHoolboy Q is in redemption mode with his new music. This past weekend, TDE unveiled their album release schedule in a Twitter AMA.

Promising ScHoolboy Q’s new album before the start of summer, the man, himself, had a change to those plans. Going on Twitter, behind them, ScHoolboy Q revealed his album would have one more delay. However, the July 8 release date is the final change in his release schedule.

More in Hip Hop News
Sean Kingston pulls out $90,000 cash and counts it to prove he isn’t broke [VIDEO]
Lil B brags of his curse on Kevin Durant being real following #Warriors loss