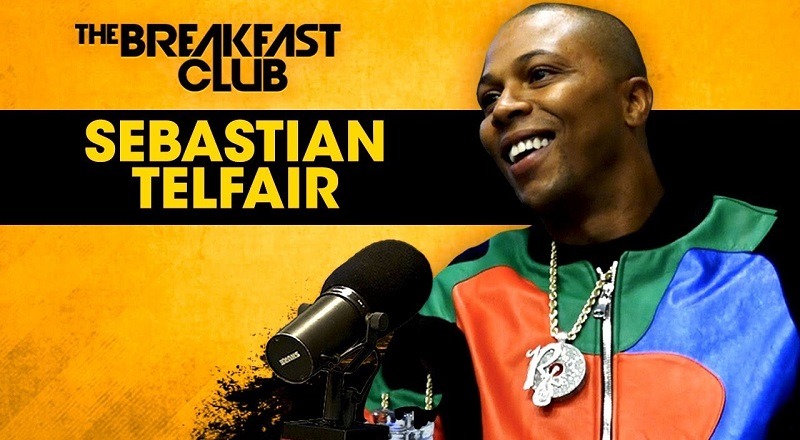 In 2005, Sebastian Telfair became the most-hyped player coming into the NBA. Drafted by the Portland Trail Blazers, Telfair was to turn the team’s chances around. As exciting of a player as he was, Telfair ended up not being that guy.

Sports fans soon forgot about Sebastian Telfair, but he remained a big deal in the game. While Telfair was forgotten, in the NBA world, he made his name on the streets. That was for both better and worse, as he got into a lot of trouble.

Sebastian Telfair recently showed up on “The Breakfast Club,” sitting down for DJ Envy, Angela Yee, and Charlamagne Tha God. The conversation started with his NBA career. Going into his other situations, he spoke on his court cases, his new music, and much more.