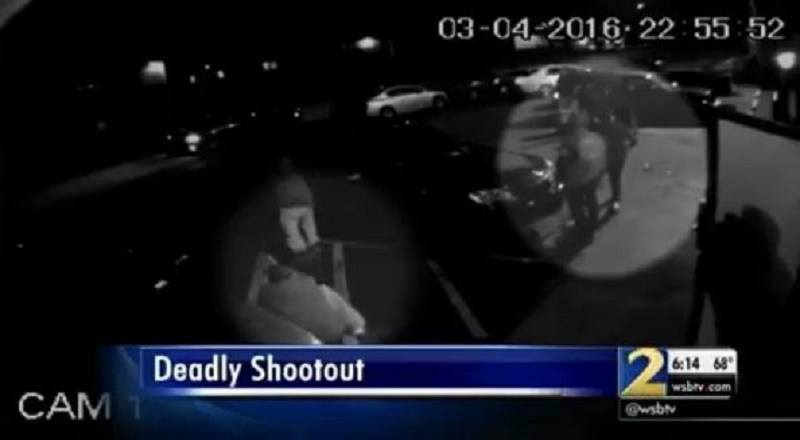 Everything about Bankroll Fresh and how he died is so sad. Over the course of his short career, Bankroll Fresh built a massive following. He was just months before having his breakthrough moment, as his music was beginning to receive consistent, national, radio play.

Bankroll Fresh was a member of Street Execs and working closely with the Atlanta trio, Travis Porter. Since 2014, Bankroll Fresh had been going by his new moniker. During that same period of time, Bankroll spoke to Hip-HopVibe.com about his growing success.

Sadly, a year and a half after that interview, Bankroll Fresh would be dead. There was a shooting on the morning of March 4 that left Fresh lifeless and the footage has finally been released. Along with this, police say they feel Bankroll Fresh was the one to fire the first shot.