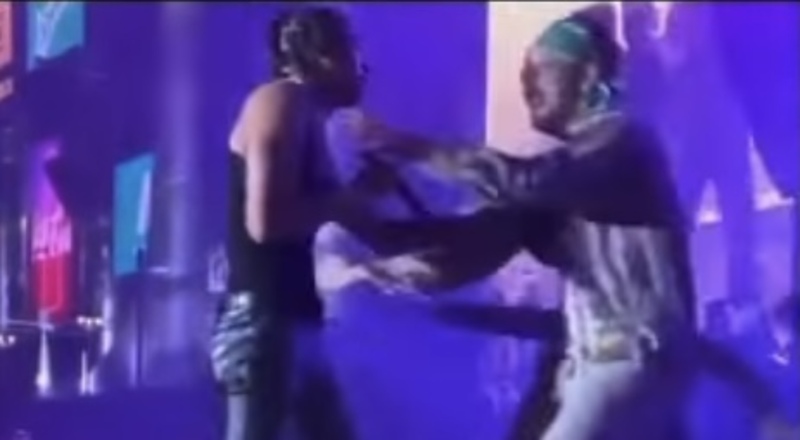 Lil Baby has been performing at some of the biggest festivals in the world, this summer. Recently, he hit the stage in Birmingham, England, for the Wireless Festival. He also performed in Switzerland, this week.

Baby is now trending for this performance, as a fan attempted to rush the stage. This man appeared to simply want to be next to Baby, and didn’t appear to intend to harm him. Security quickly took action though, as they gave this fan a hard push off stage, which sent him back into the crowd.

Festival have had several odd fan incidents, over the past week. Lil Uzi Vert threw a cell phone into the crowd, after several phones ended up on the stage, during his Wireless Festival performance. A day ago, Cardi also shoved her microphone near a fan, after they apparently attempted to touch her.

Lil Baby is also expected to release his new album, at some point in July. Baby has released several singles in 2022 so far, which include “Frozen,” “In A Minute,” and “Right On.”

Check out this fan being thrown off stage, during Lil Baby’s performance in Switzerland, below.