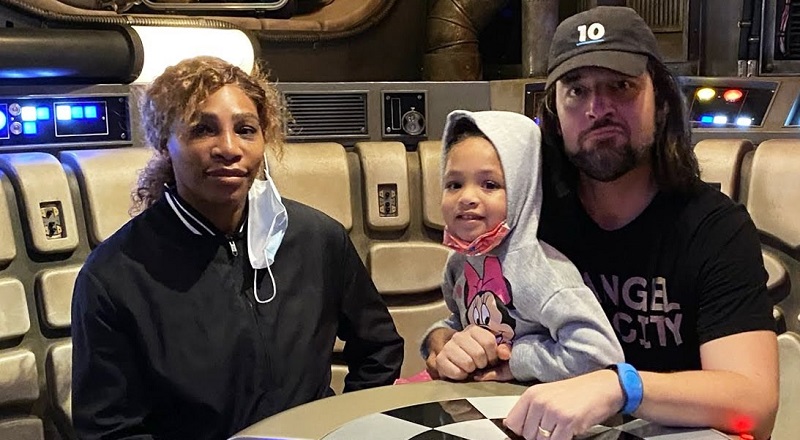 Serena Williams’ husband says she taught him what a washcloth is

Serena Williams is known for being one of the best athletes of all-time. Five years ago, Williams married Alexis Ohanian. Since then, Williams has retired from professional tennis, and settled into life with her family. In addition to being married, Serena has a young daughter. Now, she is often on social media sharing cute family photos. This morning, Serena is making headlines for different reasons. Alexis says she is the reason he knows what a washcloth is.

Serena Williams made a name for herself, because of her tennis acumen. However, what makes her story so inspiring is where she came from. Not only did Serena push herself to her physical limits, she comes from the same city of Compton that produced Eazy-E, Dr. Dre, Ice Cube, and The Game. What makes Serena and her sister, Venus Williams, different from the others is that they were the first people from the city to find success outside of rap.

Serena Williams dedicated much of her life to her athletic success. As a result, Williams is argued as the greatest tennis player of all time. Last year, Serena retired from the game, leaving as a champion. Now, among other things, she is a full-time wife and mother. Recently, her husband Alexis Ohanian replied to a comment on Twitter that asked a question about bathing. It mentioned how white people wash and Ohanian said he wasn’t too bad, but his wife told him what a washcloth is.

Serena Williams’ husband says she taught him what a washcloth is