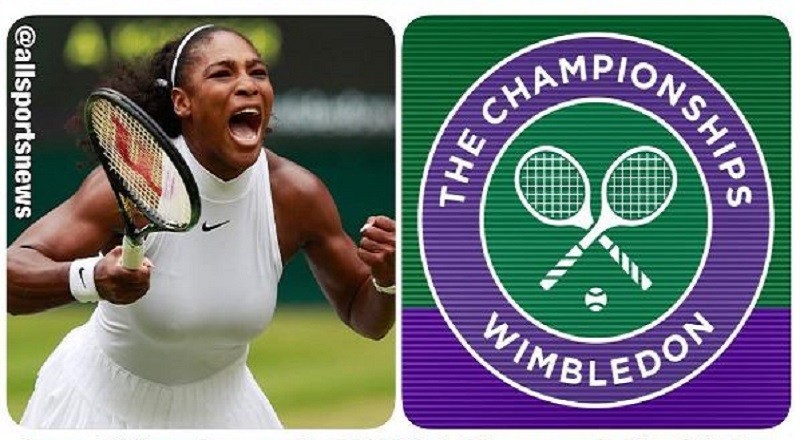 Simply because of the fact that she and her sister play tennis, Serena and Venus Williams are tennis legends in the hip hop world. But, clearly, they are powerhouses all without hip hop’s support. The legacy is becoming more of Serena’s than Venus’, however.

Serena Williams was back at the Wimbledon tournament, this summer, and she got to the final round, again. Her opposition was Angelique Kerber, whom she defeated. Winning her first grand slam event since her Wimbledon 2015 appearance, Serena made history.

Upon defeating Angelique Gerber 7-5, 6-3, Serena Williams has moved into the second all-time in grand slam wins for women. Williams has tied Steffi Graf with 22 wins all-time. The all-time record is 24 and Williams is on pace to beat that, as she’s won at least one grand slam event in nine of the last ten years.

More in Hip Hop News
Amber Rose wins Twitter, thus far, with first half of #AmberRoseShow complete
#PrayForHouston: Police shoot a man ten times because they thought he had a gun