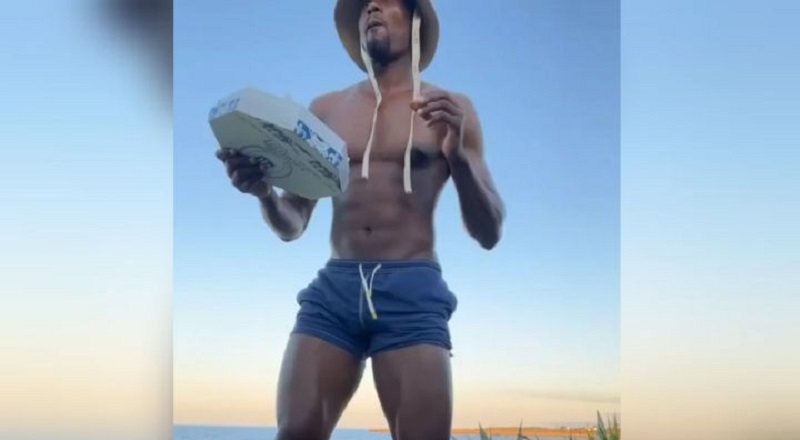 Serge Ibaka trends on Twitter after video shows his shorts

Serge Ibaka was a key member of those Oklahoma City Thunder teams led by Kevin Durant and Russell Westbrook. In 2012, the Thunder reached the NBA Finals. However, they would lose to the Miami Heat. After that, Serge Ibaka became a journeyman.

Serge Ibaka was traded from the Thunder in 2016. Over the course of six years, Serge Ibaka has played for five teams. Those teams are the Magic, Raptors, Clippers, and Bucks. Most of Ibaka’s time was spent with the Toronto Raptors. In 2019, Serge Ibaka won his only championship with them.

Serge Ibaka played for the Milwaukee Bucks, this past season. The Bucks were on a mission to win their second straight title. Despite a 3-2 series lead, over the Boston Celtics, Milwaukee lost the series in seven games. After that, Serge Ibaka began his offseason, where he is living his best life. Currently, Serge Ibaka is getting the most out of what the summer has to offer.

Serge Ibaka trends on Twitter after video shows his shorts