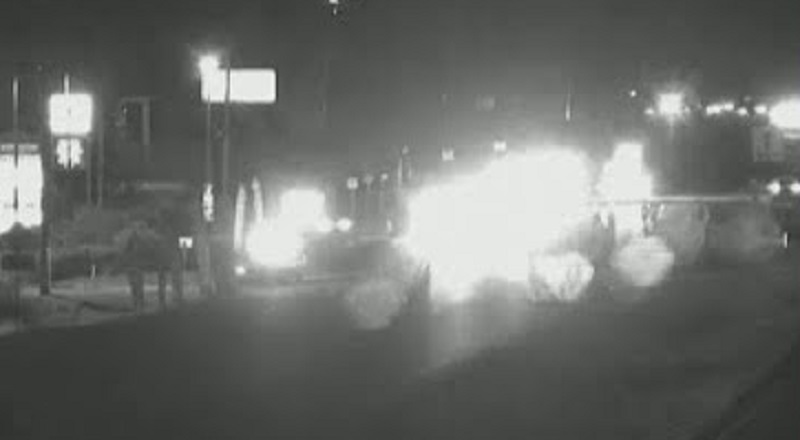 In Georgia, there is heartbreaking news coming from the city of Jonesboro. Two nights ago, in the early morning of September 4, a child walked out onto Tara Blvd. for the last time. The child was in a hotel with their guardian, when they walked out of the room and down the street.

With a child leaving the hotel room, at 2 in the morning, there are so many questions. First, people are questioning how the parents/guardians allowed this to happen. Second, the people are asking why the child chose to leave in the middle of the night.

In Jonesboro, Georgia, there was a small child, aged seven, who walked out of their hotel room. The child has neither been identified, nor has a gender been specified. What has been detailed is the child’s decision to leave the hotel room at 2 in the morning. Located off Tara Blvd., the child walked down this street, where they wound up being hit by a car. After that, the driver kept going. However, there is a possibility that the driver was not even aware that they hit an actual person. After all, a child at the age of seven is small, and 2 in the morning is very dark.