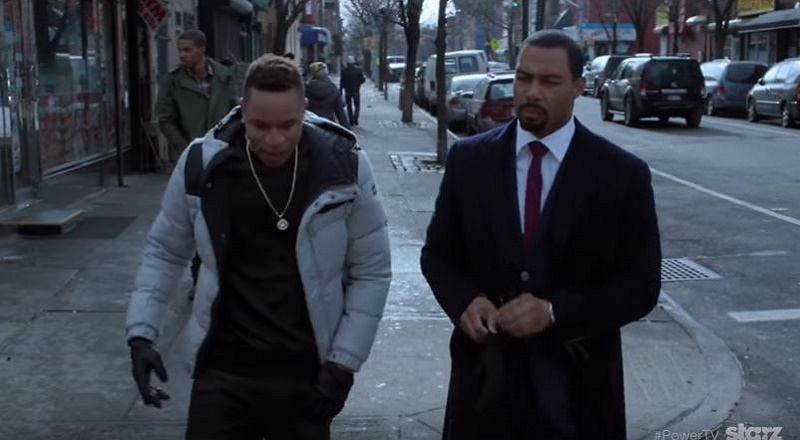 A few years ago, Rotimi began working and it paid off, as he ended up signing with G-Unit, around 2011-2012. This close association with superstar, 50 Cent, paid off big time. While G-Unit isn’t as strong with the music, like they once were, 50 Cent is a TV star, now.

In 2013, 50 Cent became involved with Starz’ drama, “Power,” which stars Omari Hardwick and Naturi Naughton. Along with this, 50 Cent has a recurring role on the show. During last season, Rotimi saw his minor role on the series expanded, as he works with Ghost (Hardwick).

With the summer rapidly approaching, Rotimi will soon be out here, making his media rounds. However, Rotimi is going to be a major topic of discussion, today, as several explicit cell phone videos of him with an unnamed woman have surfaced, online. There is also footage of Rotimi speaking directly to the camera, proving it’s him.