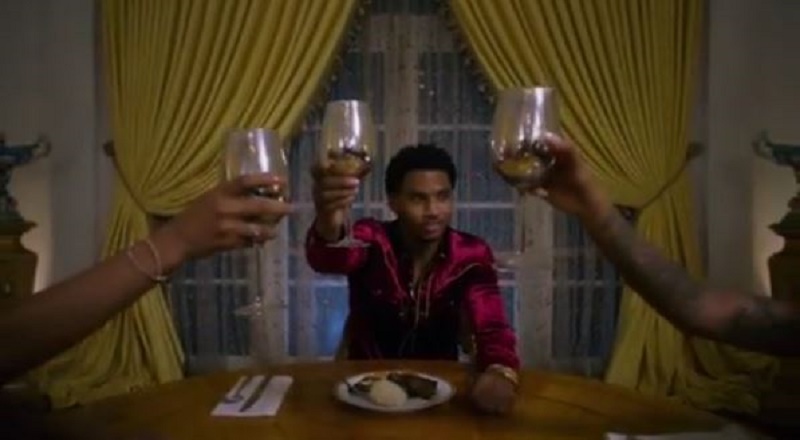 Over the past couple of weeks, Trey Songz has been one of the most-discussed names in the game. It all began during Valentine’s Day weekend, when VH1 announced “Tremaine The Playboy.” Seeing how the show is a Celebreality show, but online only, Trey had to speak.

When he appeared on “The Breakfast Club,” Trey Songz confirmed that the show is a promotion for his next album. Then, this weekend, Trey got some built-in promotion. Remy Ma did “Shether,” her Nicki Minaj diss, and Trey found himself mentioned.

Now, Trey Songz has controversy of his own, as a 13 second video clip leaked of him and a woman. Clearly, they are engaged in a physical encounter, and it has Trey Songz guiding her on what to do. After the video clip began to gain traction, Trey Songz addressed it on Twitter.