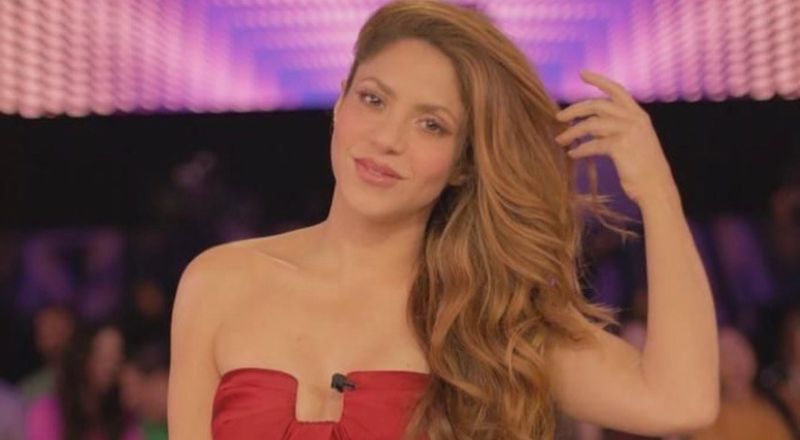 Shakira is dealing with tax fraud allegations, that could land her behind bars. The columbian singer was accused in 2018 of owing more than 13.9 million in taxes on income earned between 2012 and 2014. Although Shakira claims she has payed what was owed including 3 million in interest, a judge approved a trial.

Shakira’s career in music spans over 20 years. Famously known for her captivating dance moves and the viral single Hips Don’t Lie, the singer is adored by millions. Also referred to as the Queen of Latin Music, Shakira is also a judge on the PeacockTv series #DancingWithMyself. She made history performing as a Latin duo with Jennifer Lopez in the 2020 Super Bowl. The performance went viral, with over 112.3 million viewers watching.

Although Shakira has found great success in her career, the recent accusations come as a shock to everyone. AP News, states the claims stem from Shakira’s residency during 2012 and 2014 while she stayed in Barcelona. According to authorities Shakira stayed in Spain for an amount of time although her legal home is in the Bahamas. While staying in Spain, accusations state Shakira did not pay any taxes. A trial was approved with no date set as of yet.