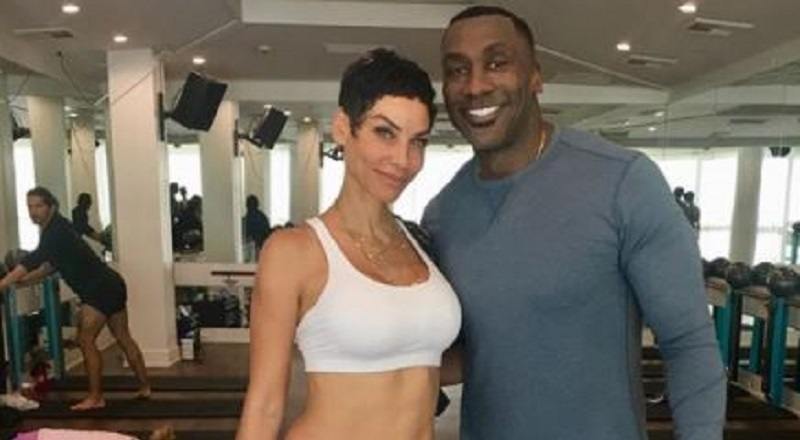 Via “Undisputed,” Shannon Sharpe has had the chance to rise to fame, twice. Since the show began, having Shannon Sharpe facing off with Skip Bayless on several celebrity topics, a few common themes have ran. At the top is Shannon Sharpe’s crush on Nicole Murphy.

This morning, Shannon Sharpe described how he would slide in the DM of Nicole Murphy. Later that day, Shannon Sharpe actually met Nicole, for the first time. The smile on that man’s face ends up saying it all, or everything the people need to know.

Shannon Sharpe posted the gym meeting with Nicole Murphy on his Instagram. Leaving some mystery to it, he posted a tricky caption about it. Basically, he said those who know what’s up, won’t speak on it, but those who don’t know will speak.