Home » Hip Hop News » Shanquella Robinson’s friend says the people accused of murdering her stole $10,000 from her, after she paid for the AirBnB 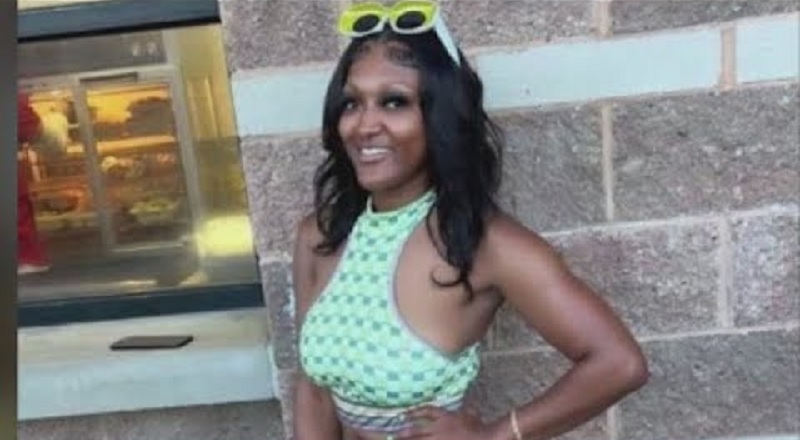 Shanquella Robinson was allegedly robbed of $10K by friends

Shanquella Robinson has become the leading topic of discussion on social media. It’s only right, because what happened to Ms. Robinson needs to be discovered and justice needs to be served. While her official passing has been said to be fatal alcohol poisoning, her autopsy reads differently. Before her body lost all life, Robinson sustained a cracked spine, and a shattered neck. To think, when she agreed to go to Cabo, all Shanquella wanted was to have a good time with her friends. Instead, she wound up being a fatal victim.

Shanquella Robinson received support in the wake of her passing that she could have used in the last moments of her life. Earlier this week, her story began trending on social media. Seeing how Robinson passed away while with friends, many people have been giving their opinions on friendships. There are many who have questioned how she did not realize those people were not her friends. On social media, there is a new video trending. The video shows the girl who eventually beat Ms. Robinson walking through the house looking for her.

Shanquella Robinson’s story is sad enough, without any further reports. However, her family is seeking all of the details, in order to serve justice. As a result, they continue to press this case, despite how painful it is. One of Robinson’s friends, who did not join her on the Cabo trip, took to Facebook with even more information. According to this young woman, Robinson was also robbed of $10,000 by the people she trusted. In addition, this young lady says that Robinson is the one who paid for the AirBnB, where they were residing.

Shanquella Robinson was allegedly robbed of $10K by friends