Home » Hip Hop News » Shavez Hart, an Olympic sprinter, passes away while breaking up a fight in The Bahamas 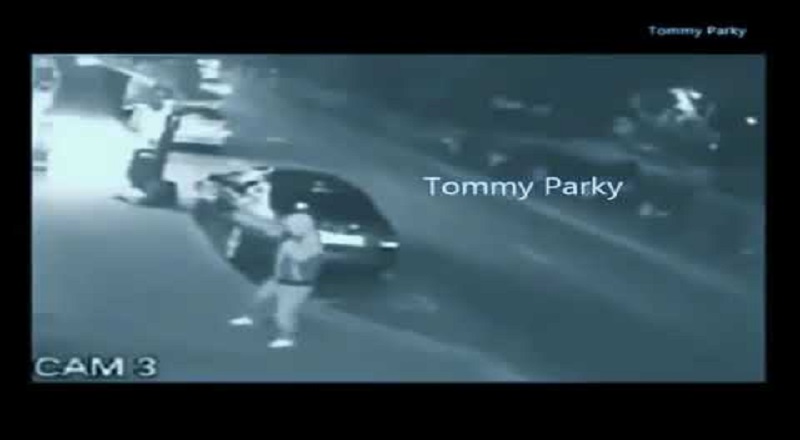 Shavez Hart passes away trying to break up nightclub brawl

Shavez Hart made a name for himself, during the 2016 Olympics, as a sprinter. However, if his name does not ring bells, it is due to being overshadowed by the likes of Usain Bolt. Regardless, Shavez Hart is a big name in his own right. Unfortunately, Hart lost his life, earlier this week.

Shavez Hart was an athlete for Texas A&M University. It was there where Hart became a known entity. During the 2016 Olympics, Hart cast a bigger spotlight on himself. However, he would later return to The Bahamas, his home country, where he has resided since then.

Shavez Hart, aside from being an Olympic sprinter, was an all around good guy. Over the weekend, Hart was out just trying to have a good time. Unfortunately, his search of a good time, and trying to keep the peace led to his untimely passing. Apparently, an altercation broke out at the nightclub where Hart was enjoying the night. As a result, Shavez Hart jumped in, in an effort to break up the situation. Instead, Hart wound up catching a stray bullet, resulting in his passing at 29 years old.

Shavez Hart passes away trying to break up nightclub brawl