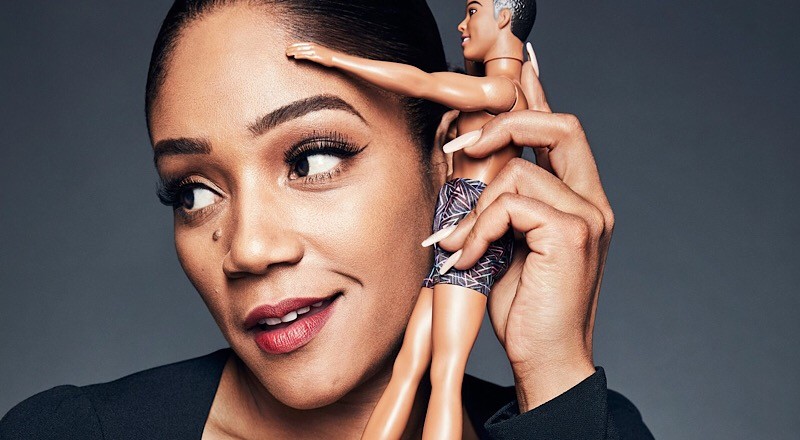 Tiffany Haddish is definitely ready and winning! We all know the rising comedian actress for her gut busting roles in ‘Girls Trip,’ ‘Night School,’ & Tyler Perry’s ‘Nobody’s Fool, but she’s become a triple threat after adding artist to her resume. Tiffany drops her first single, delivering a Go-Go bop titled, “Too Much.”

Her debut single was produced by DMV’s own, Grammy Award winning producer, Rich Harrison who’s known for being the hit maker behind chart toppers like Amerie “1 Thing” & Beyonce’s “Crazy in Love” featuring Jay-Z.

Haddish took to Instagram to reflect back on her journey to success and well if music or this song is any indication, then we may be in for more surprises from the accomplished star!

Take a listen to “Too Much” below.

More in Hip Hop News
Beyoncé launches her Adidas partnership with authentic IG posts and a video of herself in an Adidas bodysuit, surrounded by all the shoes [PHOTOS + VIDEO]
HIP-HOPVIBE.COM partners with “Shaft” movie for special ticket giveaway in Chicago, on May 7