Home » Hip Hop News » She Still Got It! Tyra Banks comes out of retirement to slay the cover of Sports Illustrated [PHOTOS] 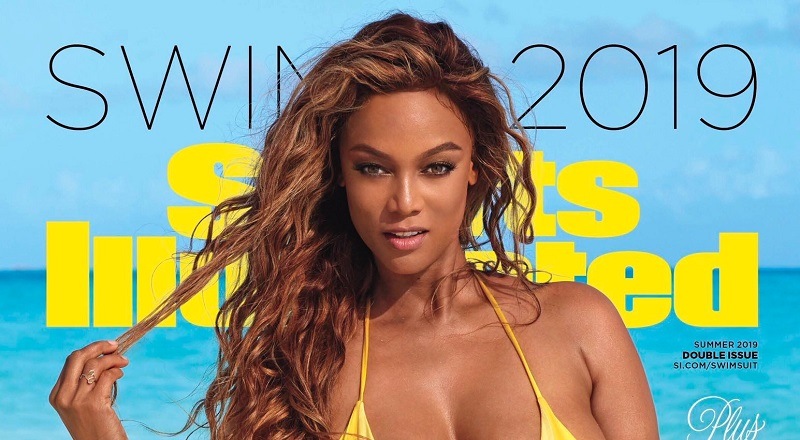 One word to describe Tyra Banks? Wow!! Anyone who may have assumed that Tyra Banks is past her prime was dead wrong, because she killed the Sports Illustrated cover, coming out of retirement, putting girls half her age to shame.

Tyra Banks retired from modeling, years ago, to work on TV ventures, including her hosting her own show. At one point, Tyra looked like she’d be the daytime queen, but she abruptly cancelled her show. She returned with another show, which the network cancelled.

Nobody is cancelling these Sports Illustrated pics that Tyra Banks posed for. For sure, it can’t be said enough, she’s STILL got it, and it isn’t going anywhere, that’s for sure. She came out of retirement and she put up Michael Jordan numbers, her first time out.

See additional photos of Tyra Banks from the Sports Illustrated shoot below:

More in Hip Hop News
#DONTMUTEDC: Thousands of DC residents packed the streets for #Moechella, to protest gentrification in the city, after people complained about loud go-go music being played [VIDEOS]
Jhené Aiko Pens A Melodic Diss Track About Big Sean and Fans Are Ready to Whoop His A** For Hurting Her