Home » Hip Hop News » Sheck Wes Confirms He Was Released and Is Not Locked Up After Being Arrested For Gun and Drugs Charges in Harlem; Faces Two Felonies But Got Misdemeanor Marijuana Charge Dropped 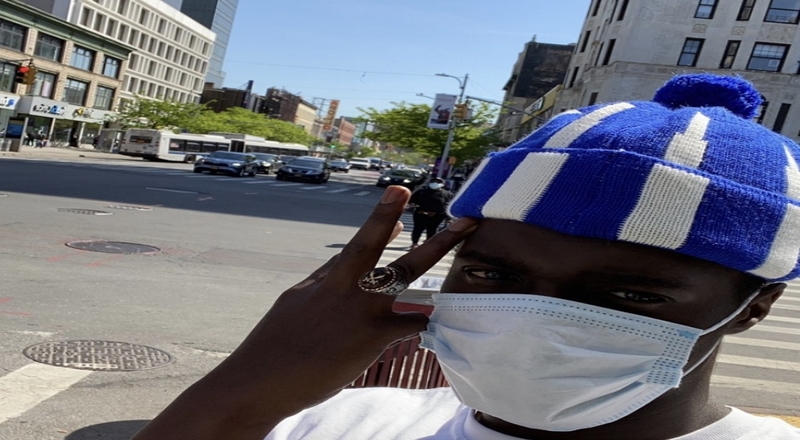 Sheck’s attorney has since told TMZ that “This morning, Judge Moyne, in the Manhattan Criminal Court released Sheck Wes on his own recognizance, with no bail. His case was adjourned to August. During that period, we will conduct our own investigation into the charges.”

Wes didn’t end up getting charged for the marijuana but was also cited for not having a driver’s license. The NY native also took to Twitter today to deny being locked up as he said “The Scouts is not locked up wtf.” Wes included a photo of himself in NY while wearing a face mask. Wes is known most notably for his 2018 breakout hit single, “Mo Bamba.”

More in Hip Hop News
Sheck Wes Facing Two Felonies and Misdemeanor After Getting Arrested For Gun and Drug Possession in New York
Drake Addresses Song With Future That Was Played on IG Live Which Had Future Calling Kylie Jenner a Side Piece; Says It Was From Three Years Ago and Has Since Been Scrapped [VIDEO]