Home » Hip Hop News » Shenseea denies dating London On Da Track, as Twitter questions them after they were holding hands during the Super Bowl 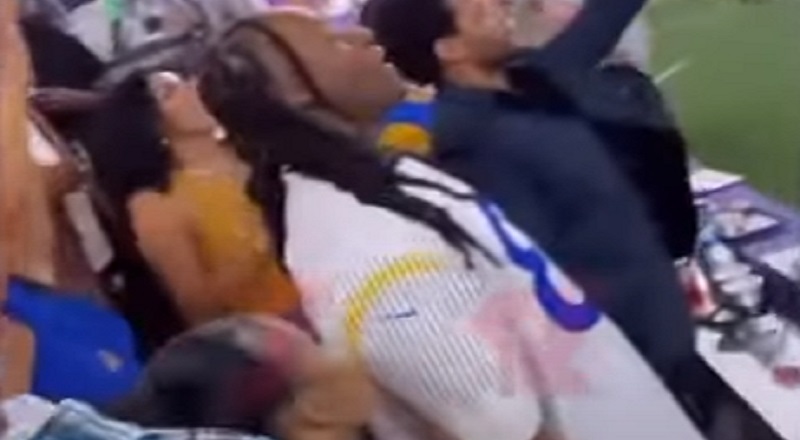 Over the Super Bowl weekend, there was much more going on than 50 Cent jokes. There were some potential new couples that sparked attention. During the Super Bowl, fans spotted Shenseea and London On Da Track together. Later, the two were spotted holding hands, while walking to the Super Bowl afterparty.

Shenseea is one of the most popular rising artists in the game. Last year, Shenseea had breakout success, and she commanded a ton of attention. For the past few months, there were rumors of Shenseea and London On Da Track dating. In the eyes of many, this was confirmed when Shenseea was seen holding London On Da Track’s hand.