Home » Hip Hop News » Sheree and Tyrone are trying to make it official, with him behind bars? #RHOA fans play wayyyy too much and they are going in on “The Bone Carrier,” right now, on Twitter 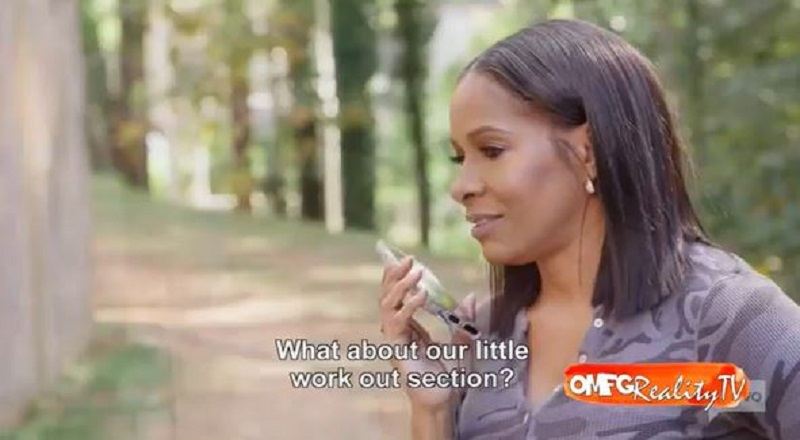 Before “The Real Housewives of Atlanta” wrapped season nine, Sheree spoke about Tyrone. She told her friends about the man she was dating and NeNe revealed he was in prison. This is something that the girls have all had issues with.

Actually, Tyrone is the reason Sheree and NeNe have had their falling out. Tons of text messages and DMs have exposed that whole story, months ago. A lot of what took place is currently playing out on this season, of the show.

When Sheree’s first scenes aired, on tonight’s episode, she was on the phone with Tyrone. Despite being in prison, he was making plans with her, for their house, and much more. The fans on Twitter agree with her daughter about how bizarre the whole thing is, and they are dragging Sheree, and her carried bones, tonight.

Read the tweets about Sheree below:

More in Hip Hop News
Kim suing NeNe for defamation of character? After claiming NeNe is on drugs and has roaches in her house? After saying Kandi lives in the hood? #RHOA fans agree with Kenya, who told Cynthia she’s a punk for suing
Angela Simmons continues posting thirst traps, this time posting pics of herself doing a backwards handstand, and putting booty on full display [PHOTO]