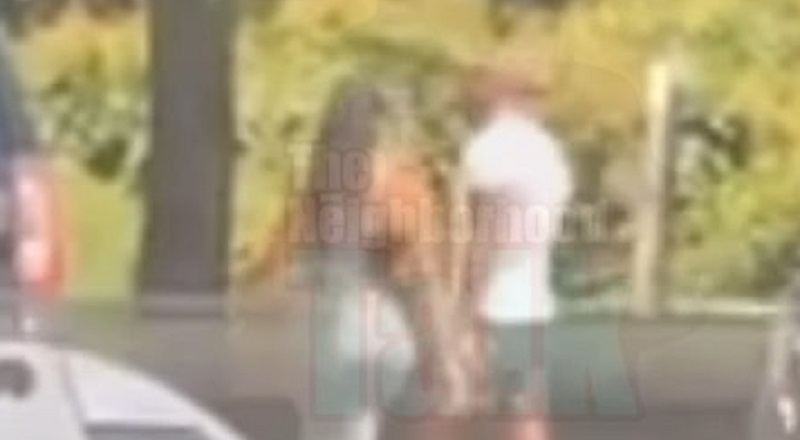 Sheree Whitfield, meanwhile, rose to fame in 2008. An original cast member of “The Real Housewives of Atlanta,” Sheree was originally a fan favorite. However, Sheree Whitfield would not be invited back to the show after 2012. Four years later, Sheree returned to “The Real Housewives of Atlanta,” as a friend. In 2017, the following year, Sheree regained her peach, before leaving again in 2019.

Sheree Whitfield made her second return to “The Real Housewives of Atlanta,” this year. Meanwhile, Martell Holt has embraced the villain role on “Love & Marriage Huntsville.” Earlier this week, rumors began about Sheree Whitfield spending time with Martell Holt. The rumors did not have any proof behind them. However, Atlanta and Huntsville are not terribly far from each other. Yesterday, a video surfaced, showing people who look like Sheree Whitfield and Martell Holt, hand in hand, leaving a car, and entering a bathroom.

More in Hip Hop News
Beyonce’s Renaissance album features composer credits from The Neptunes, Lucky Daye, Drake and more
Drake tried to airdrop a woman a photo of herself, because he thinks she’s fine