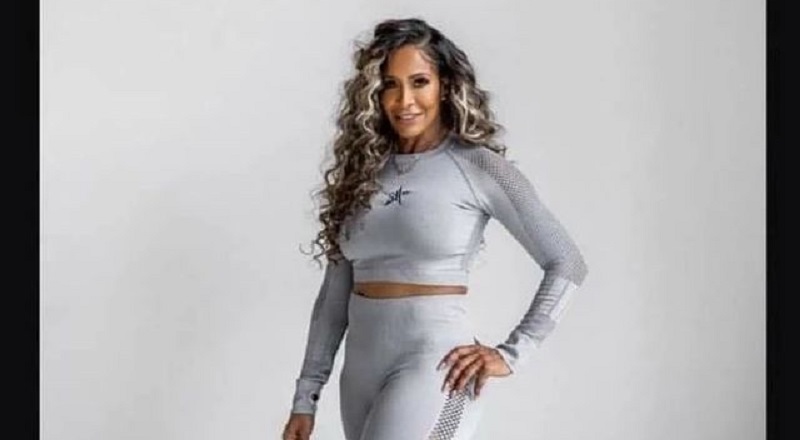 Sheree Whitfield took center stage during “The Real Housewives of Atlanta” season fourteen reunion. It is hard to believe fourteen years have passed since the show began. Despite having her hiatuses, Sheree is one of the original members of the cast.

Sheree Whitfield was introduced to the public in 2008. At the time, her marriage to then-husband, Bob Whitfield, was on the rocks. Not much later, Sheree would end up divorcing Bob. Years later, Bob tried to win Sheree back, but he failed miserably.

Sheree Whitfield has talked about her clothing company, She by Sheree, for some time. Through her time on the show, She by Sheree has been considered a little more than a joke. Many fans have said Sheree prioritized the men in her life over her business. During the season finale episode, Sheree finally had the She by Sheree launch. As a result, many of the original “Real Housewives of Atlanta” cast members were present.

Sheree Whitfield was dominating social media, after her She by Sheree launch. Curious fans wanted to see what the company was all about. After all, during last night’s episode, Sheree gave fans a look into her fulfillment center. Unfortunately, when fans went to the website, it would not load. As a result, Sheree and the company shared a statement reading that all of the traffic going to the site caused it to crash.

Continue Reading
You may also like...
Related Topics:bob whitfield, bravo, featured, she by sheree, sheree whitfield, the real housewives of atlanta