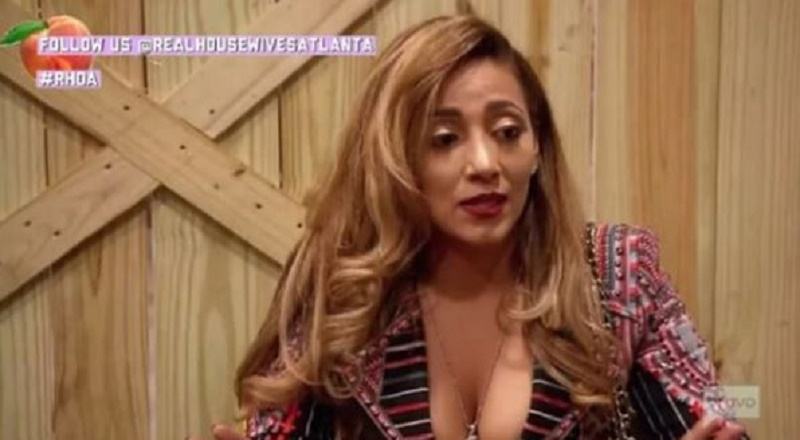 Long before the season of “The Real Housewives of Atlanta” began, there were stories circulating about Apollo having a new woman. Those who follow the show remember Apollo as Phaedra’s husband. He also was never afraid to fight, if he had to.

However, starting in the summer of 2016, Apollo Nida was rumored to have a new woman in his life. Soon, the woman, Sherien Almufti, was speaking out via social media. Last night, she made her debut on the show, when Todd brought her to his and Kandi’s restaurant opening.

Hours after her shocking debut, Sherien is about to take an even bigger piece of the spotlight. Going from a virtual no-name, according to Fameolous, she will soon be a sextape star. They are claiming to have a screenshot from this sextape that will soon leak.