Home » Hip Hop News » Sheryl Lee Ralph made her debut on #TheQuadBET, as Dean Pettiway’s wife, Ula, and Twitter is here for her, still looking like she’s 35 #TheQuad 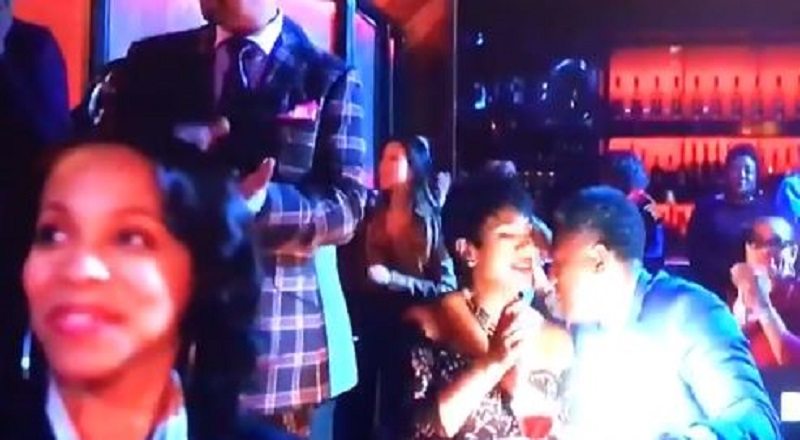 Entering season two, “The Quad” is continuing to push boundaries. Also, they are also going more into Cecil’s (Ruben Santiago-Hudson) life. Tonight’s episode saw him have a night on the town with Dean Pettiway (E. Roger Mitchell) and his wife (Sheryl Lee Ralph).

Ula Pettiway is her name, and she will have a recurring role, this season. But, her debut was a little more than a cameo appearance, that turned heads. In her opening scenes, Cecil playfully flirted with her, as he got into the performance.

Read the tweets about Sheryl Lee Ralph below:

More in Hip Hop News
Jania also shows her mom off on Instagram, after NBA Youngboy’s mother speaks on him hitting her, saying she taught him to defend himself [PHOTO]
KYLE BARKER BABY!!! #TheQuadBET fans are excited to see TC Carson, as he’s Cecil’s friend, and he came to spill the tea