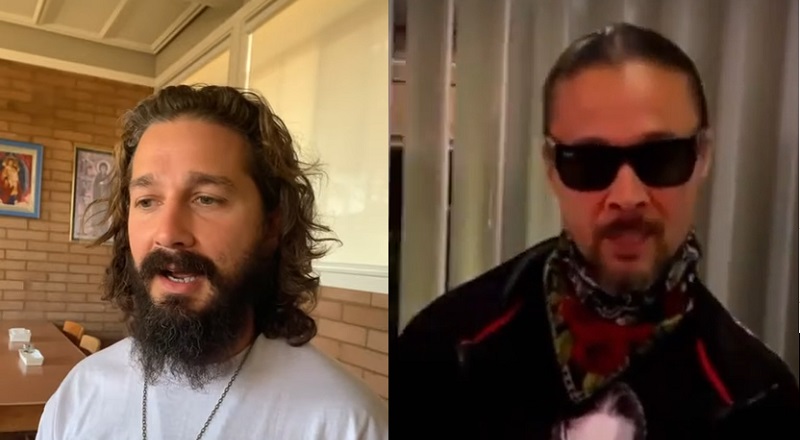 Last night, Bizzy Bone made history, as the first rapper to fight on Verzuz. He and Juicy J actually got into a fight, as Three 6 Mafia and Bone Thugz-N-Harmony faced off. Now, Twitter has their own jokes from it.

Shia LaBeouf and Bizzy Bone look alike, according to the fans on Twitter. They have turned this into their own meme and the jokes write themselves. Actually, the people are writing the jokes on Twitter.

Fans on Twitter believe Shia LaBeouf and Bizzy Bone look alike. This has led to all kinds of jokes on the app. What’s even funnier is how, when looking at Bone, he and the popular actor do bare a resemblance.

More in Hip Hop News
Kehlani deletes their Twitter after calling Complex out
Khloe Kardashian receives words of encouragement, after rumors of Tristan Thompson fathering a child with another woman