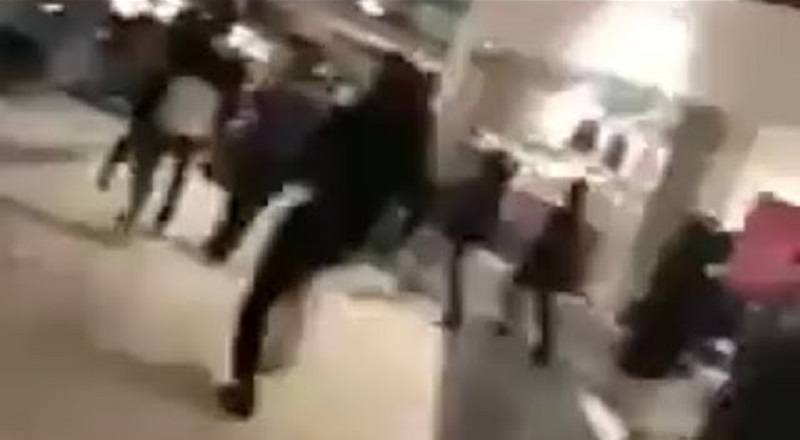 These shootings are out of hand and it adds a new element to holiday shopping. With everyone battling for these discounts, sometimes people get into altercations. As the elected officials advocate for more firearms, there are more people willing to use them.

In Alabama, the Riverchase Galleria Mall became ground zero for another public shootings. The shootings take place so often that a week can’t even go by without some kind of disaster. Last night, Thanksgiving shoppers got a devastating surprise.

A man opened fire in the mall and he did end up killing an innocent shopper. The shooter was a 21-year-old man, who was killed by the police. However, this was not before he killed one person, and injured an eighteen year old woman, along with a twelve year old girl.