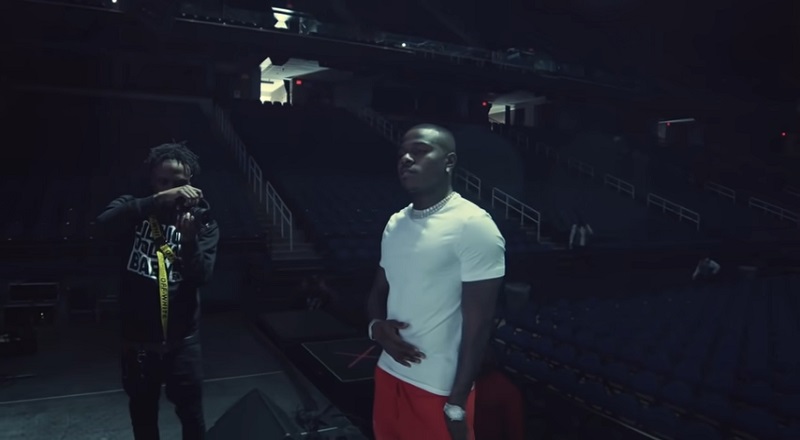 DaBaby seems to always be in some kind of controversy. But the latest situation with DaBaby isn’t even his fault. It looks like someone tried to break into DaBaby’s home. Because DaBaby is a celebrity, he has security to handle such matters.

Last year, DaBaby proved getting cancelled is only a state of mind. DaBaby made controversial comments during his Rolling Loud performance. While DaBaby was forced to apologize, but he took it back. Despite this, DaBaby kept releasing new music.

A year later, DaBaby finds himself one of the most-popular rappers in the game again. According to reports from Iredell County, North Carolina, DaBaby’s home had a shooting. In other words, an intruder tried to break into DaBaby’s home. Due to DaBaby’s celebrity status, he has people trying to get close to him, and worse. So, the reports claim DaBaby’s security opened fire after seeing an intruder on the property. Above all, DaBaby and everyone close to him are doing just fine. In addition to the reports of the shooting, there’s a report that one person got shot.

More in Hip Hop News
Benzino denies that he laughed on Instagram, at daughter Coi Leray’s first week sales, for “Trendsetter” album; Claims that he wasn’t using this account
Ari Lennox gets clowned for having a missing tooth, but she handles it with grace [PHOTO]