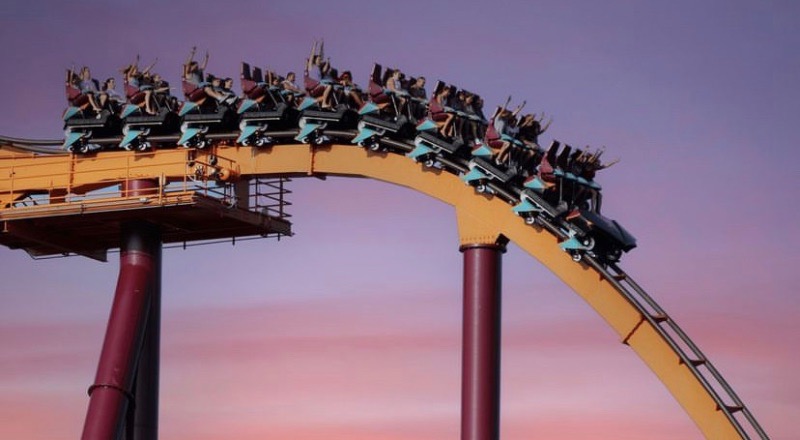 A shooting has occurred at the Gurnee location of Six Flags Great America with multiple victims shot. The Lake & McHenry County Scanner broke the news just minutes after 5 ambulances arrived to the park. News of the shooting first broke via Twitter as multiple people witnessed a heavy police presence around the park.

The shooting happened minutes before the park’s closing time of 8PM. Reports via The Lake & McHenry County Scanner stated one victim was shot in the leg with another victim shot in another location. WGN News has also reported the shooting, stating three victims in total were shot. No suspect is in custody at this time.

This is a developing story, check back with Hip-HopVibe.com for updates.

More in Hip Hop News
Wack 100 received cease-and-desist, after using Nipsey Hussle verse, on The Game’s new album
Doja Cat goes off on critics on Twitter, by accusing them of always wanting her to look “f*ckable”