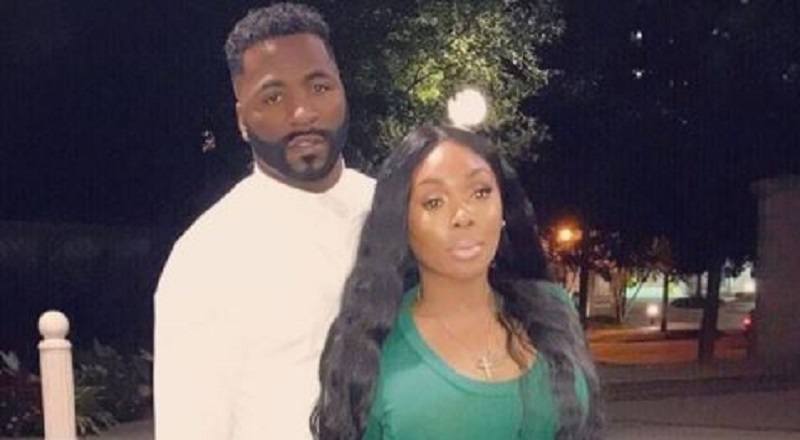 This past season of “Love & Hip Hop Atlanta” saw the introduction of some new people. The new cast members included Sierra and Shooter, the married couple, and Moriah, Sierra’s assistant. Along with them, there was also Lovely Mimi.

As the season went on, it became clear that Moriah wasn’t a friend to her boss, Sierra, and Lovely Mimi was not to her. Halfway the season, during an argument, Lovely Mimi told Sierra that Moriah was sleeping with Shooter, her husband. This led to Mimi and Moriah fighting.

During the reunion, all of the drama with Sierra/Shooter/Moriah came to a head. Though it seemed like Sierra was going to try and work it out, she ended up moving on. Not only does she have a new man, she has divorced Shooter.