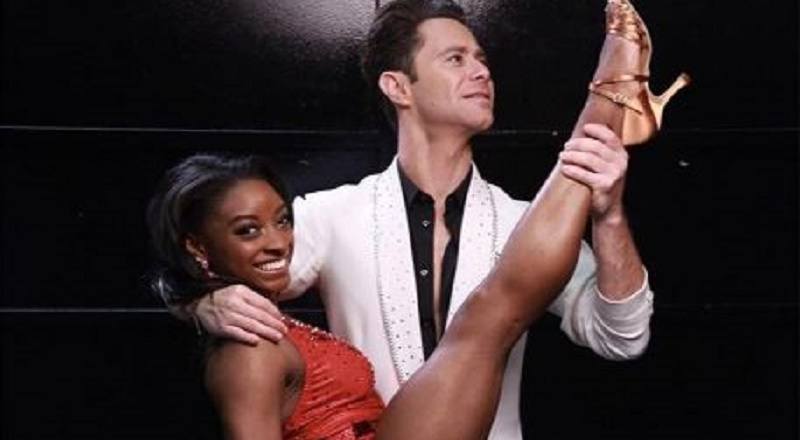 Last summer, Simone Biles became a household name. Officially becoming an Olympic runner, she did not disappoint. Her celebrity status is now allowing her to be involved in a lot of things that will keep her name out there.

The latest of these situations is “Dancing With The Stars,” which is a platform that opens even more doors. This morning, the show announced their new contestants. Along with Simone Biles, also expect such names as Mr. T and Normani Kordei to be on the show.

Simone Biles definitely has a lot of star power and people will tune in just to see her. Ahead of this, “Dancing With The Stars” made the announcement via their Instagram. They also released photos of the other contestants.