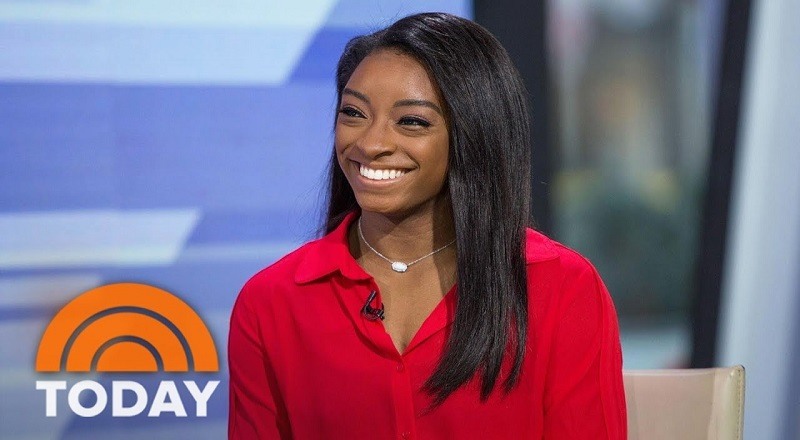 During the 2016 Olympics, Simone Biles became a breakout star. A gifted gymnast, Simone Biles had hip hop tuning into the Olympics for one of the first times. Watching gymnastics, out of all things, the community rooted for this young woman, and she won.

Simone Biles has maintained the spotlight, over the year and a half, since the Olympics. When this news broke about Larry Nassar, it wasn’t long before Simone Biles spoke out. She has since been speaking about being victimized and sexualized.

This morning, Simone Biles was with “The Today Show,” where she spoke with Hoda Kotb. The interview started with a conversation about her scholarship, and the Lifetime movie about her. She would also speak on Larry Nassar, and that controversy.

More in Hip Hop News
#WednesdayMotivation: Will Smith on fault vs. blame [VIDEO]
Rasual Butler, former NBA star, and his wife, Leah LaBelle, were killed in a car accident, this afternoon #RIPRasualButler