Home » Articles » Sips Tea! Cardi B Says She Actually Helped Nicki Minaj Get Bags! Says Deals and Songs She Turned Down Were Given to Nicki After She Declined Them [VIDEO] 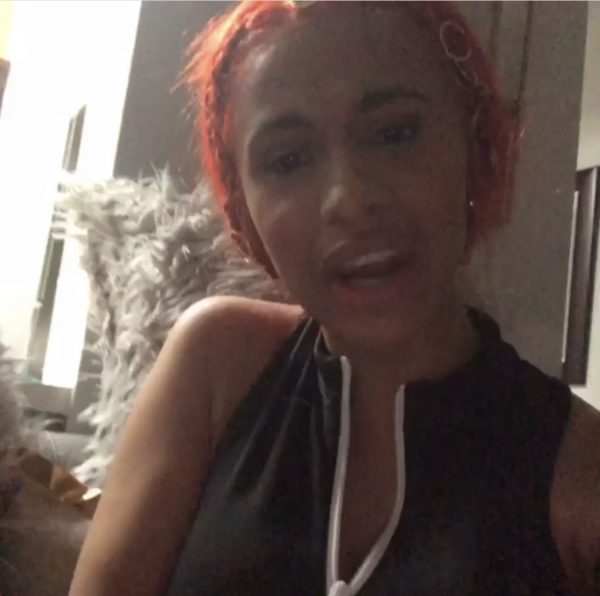 Cardi B is spilling all the tea on Instagram tonight! After Nicki Minaj went on Queen Radio to drag Cardi and her sister, Hennessy, for talking about her on social media, Cardi has come forward with receipts!

In one of the many Instagram posts, Cardi says that Nicki always says she is trying to stop her bag, but in reality she is the one helping Nicki to get more bags. She then goes on to say that the Diesel clothing deal Nicki just got was offered to her first. She said she declined it because she has other fashion deals. If that wasn’t enough she also said that she was offered to be on Little Mix’s “Woman Like Me” song first, but she had to decline because she was already doing enough pop records. The song now features Nicki Minaj.

Whew. The tea is mixed with a little cognac tonight.

Continue Reading
You may also like...
Related Topics:cardi b, diesel, little mix, nicki minaj, woman like me

More in Articles
Cardi B rants on Nicki Minaj’s claims on #QueenRadio about Rah Ali beating her, asking where the footage is, telling Nicki she lies so much that she “can’t keep her own f*cking lies straight,” and tells Nicki to either “be a gangster or be a victim,” clowning #ChunLi [VIDEO]
THEY. ft. Wiz Khalifa – “What I Know Now” [VIDEO]