Home » Hip Hop News » Skinnyfromthe9 Fights Off Goons That Try To Snatch His Chain; Many Suspect Trippie Redd Sent Them After Telling Skinny To Pull Up On Him In LA [VIDEO] 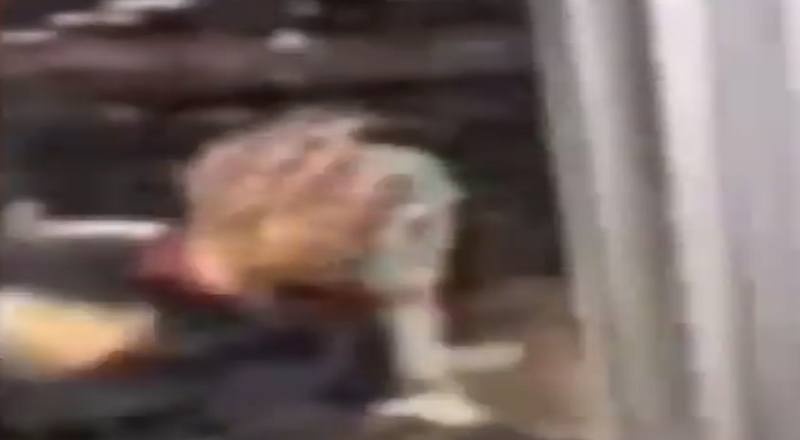 Yesterday, Trippie Redd told Skinnyfromthe9 to pull him up him at Six Flags in Los Angeles at 9PM since they’ve been beefing on social media. Skinny never showed up but sent a subliminal challenge today by posting on his Instagram story saying “Anyone can pull up” to his birthday party in New Jersey tonight.

Trippie was unlikely to fly all the way from California to New Jersey today. Now, footage has surfaced of Skinny fighting a few dudes who tried to rob him of his chain. Due to the shots sent by both rappers over the past 24 hours, it’s suspected that Trippie sent these goons to handle his business after Skinny didn’t see him in Cali.

More in Hip Hop News
Skinnyfromthe9 Says Anyone Can Pull Up To His Birthday Party Tonight After Trippie Redd Begged Him To Meet At Six Flags To Handle Their Beef [VIDEO]
The Drama Is In This Season! Love and Hip Hop Miami Is Back And Things Are Turing Up This Season With The New Cast Members Khaotic and Jessie Woo   #LHHMIA [FULL VUDEO]