Home » Hip Hop News » Skippa Da Flippa puts QC on blast, accusing them of holding him in his 360 deal, and demanding them release him from the label [PHOTO] 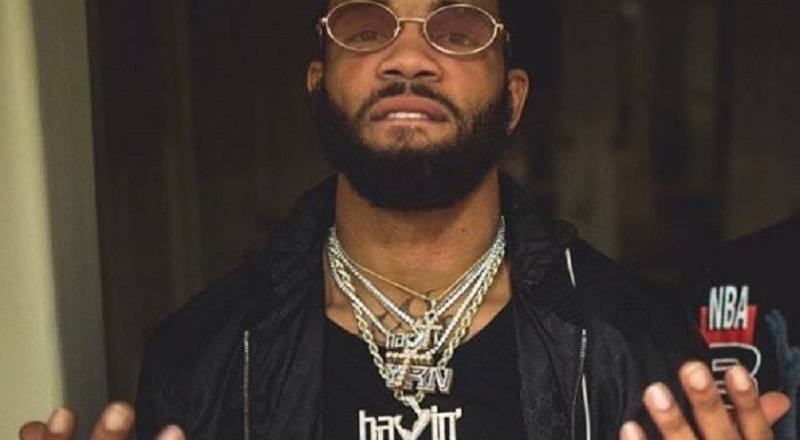 Back in 2014, Skippa Da Flippa was emerging as the hottest rising artist in Atlanta. It looked like he was going to become Quality Control’s flagship artist. While he wasn’t as popular as Migos, Skippa Da Flippa definitely had better name recognition than its members.