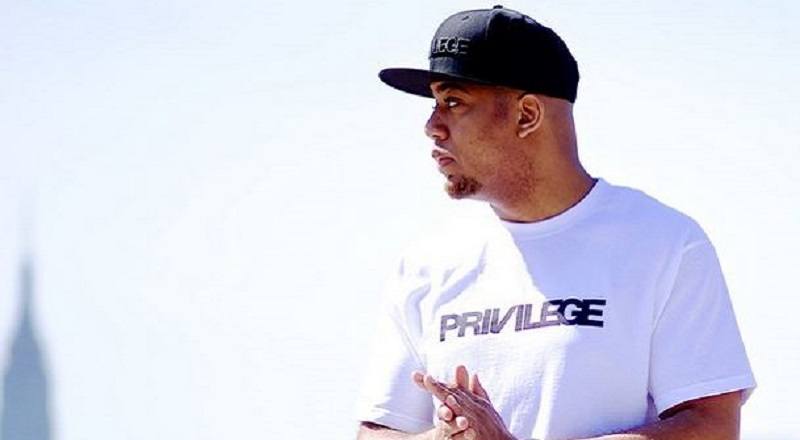 A well-known emcee on the Brooklyn hip hop scene is Skyzoo, who has been a fixture over the past decade. His music appeals to the underground more than the mainstream. Already, Skyzoo has begun working on his next project, Music For My Friends.

Skyzoo talked to Hip Hop Vibe last year, when he was promoting his release, An Ode To Reasonable Doubt. That project was inspired by Jay Z’s classic debut album. In the interview, Skyzoo explained what Jay Z means to Brooklyn.

This afternoon, Skyzoo took to his Instagram with a Music For My Friends update. The new project is due for release on June 23, 2015 and anticipation is high. Artwork and track listing for the project has come out now.

Read the Music For My Friends track listing below: