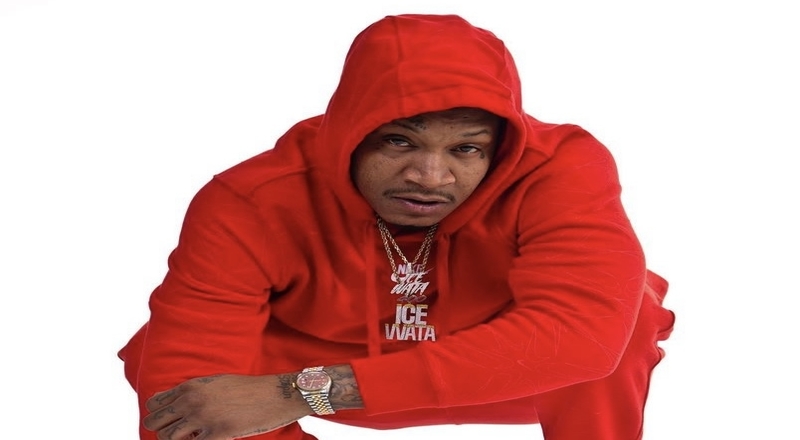 It’s now been over a day now, since Compton rapper Slim 400, was shot and killed in Inglewood. Slim was very close to YG, and was very consistent over the past year, in releasing music.

According to TMZ, law enforcement officials in the LA area now believe that there may be possible gang retaliations now, due to Slim’s killing. They believed that Slim’s attack wasn’t a targeted move, but was gang-related.

At the time, Slim was said to be tied to Blood gang members, and now, it’s being alleged that retaliation could be in the works. The Inglewood Police Department will also be patrolling around the neighborhood that Slim was killed at.

Back in the summer of 2019, Slim survived being nine eight times. That incident reportedly occurred in Compton, in a drive-by incident. Slim was able to recover smoothly, after going through an emergency surgery.